WMS has added yet another online slot to its portfolio of games with the Raging Rhino free slots.

The theme of Raging Rhino is set in an African wildlife reserve, this is quite different from what most slot players might come to expect, but it's graphics, animation, gameplay and payouts loo 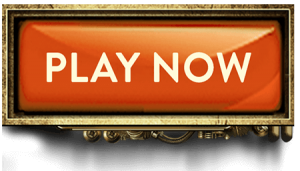 Unleashing Your Wild Side With The Raging Rhino Free Slots

As earlier mentioned, the theme of this slots is set in an African reserve and as you will expect, in the background there is a vast land mass with a clear blue sky. The Raging Rhino free slots have four animal icons that are high-value symbols and include the following; a Gorilla, a Leopard, a Crocodile and the Rhinoceros. You have your regular playing card icons that serve as low-value symbols and they include; A, J, K, Q and 10. 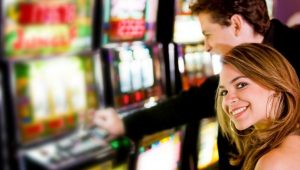 The Unique Features Of The Raging Rhino Free Slots

Now with most online slots, you have five (5) or seven (7) reels, but with the Raging Rhino free slots, you actually have six (6) reels. With this game, there are 4,096 Ways to win and no fixed pay lines which you can find in other slots. You can play on most compatible Android or iOS devices and if you have a Flash player app installed on your Mac-computer, you can also get to play on this device without issues.

The unique 4,096 Ways to win is a big plus for this online slot as it increases your payout. The game's theme is also refreshingly new and you can start playing on most mobile devices without any deposit needed.